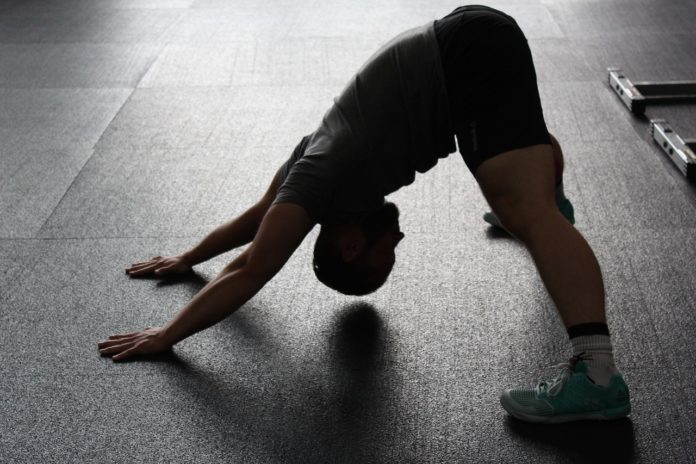 Listen up, everyone knows that I’m full of good advice. In fact, I’ve even heard that I’m full of the best advice. No holds-barred, raw, relentless wisdom that attacks superstitions and wives tales like a pack of ravenous wolves attack a handicapped moose.
Oh, you believe that you’re over-trained and have adrenal fatigue? Wrong. Think that carbs are bad? Wrong again. See? Busting up your paradigms is easy, and fun.

That’s right, your brain is probably due for another beat down.

Sitting. You probably like it. Whether you’re sitting at home, sitting at work, sitting at lunch, or sitting in bed eating flamin’ hot cheetos, chances are that you sit a lot. The average Brit spends 14 hours and 39 minutes per day sitting. This is due to a shift in the average work environment, and also due to the fact that widespread depression has been slowly suffocating England ever since they got their asses kicked in the Revolutionary War (no source available).

Adding to that the fact that people sleep an average of 7 hours and 41 minutes per night, that adds up to a grand total of 22 hours and 20 minutes in a sedentary state. This leaves you with another hour and a half of day to spend using the bathroom, and looking in the freezer for ice cream.

Right now, I have a different agenda, so I won’t even bother talking about people’s horrible lack of activity. That’s a topic for another time, and something that I’ll only be able to write about after 2 redbulls.

So, back to the sitting issue. Let’s say you sit only 12 hours per day, between work and home. Not including weekends, if you stood for the same amount of time, in 1 month, you would burn 14,400 calories, or about 4 extra pounds. this gives you 3600 extra calories of wiggle room. Time you could not be spending on the ellipticle, or burger splurging at ‘5 guys’ once a week. That’s big.

In addition to the calories you’re not burning, you’re also permanently handicapping yourself because sitting for that long and keeping your hamstrings and glutes in a locked position can cause what’s called “gluteal amnesia” which is when you’re biggest muscles in your body essentially turn off, and forget how they work. So, not only are you not burning calories, you’re reducing your muscle’s ability to burn calories in the few minutes you do spend standing or walking during the day.

On top of all that busin

ess, when you turn your glutes off, you can force your pelvis to anterior-ly rotate (rotate the top forward, making you look much like a new barbie figurine from the side)

ASIDE: Not only does barbie indoctrinate young girls into thinking that they need to have a impossible figure for men to love them, she’s also now trying to make girls think that they need to have bad posture, weak glute medius and piriformis, and a rotated pelvis. This is not OK! I’m going to start selling bracelets to raise awareness…

Since you most likely don’t have the waist that barbie has, an pelvis that is rotated forward will make your belly stick out, making you look like you have a bigger midsection than you actually do. Not good.

Stand up more, take more breaks, walk around your building, go get coffee with Ted from accounting, flirt with that girl from the front desk, etc. Find any and all excuses to be standing as much as you possible can. Men’s Health says: Make fitness a lifestyle, not just a part of your day that you do when you’re not tired from work.

Get a swiss ball and sit on it, it’s not the fix, but it’s a step in the right direction. Bottom line is, get up out of your seat. Pick your chair up and carry it downstairs. Pick it up. Toss it in your industrial grade trash compactor. Rejoice 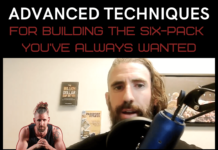