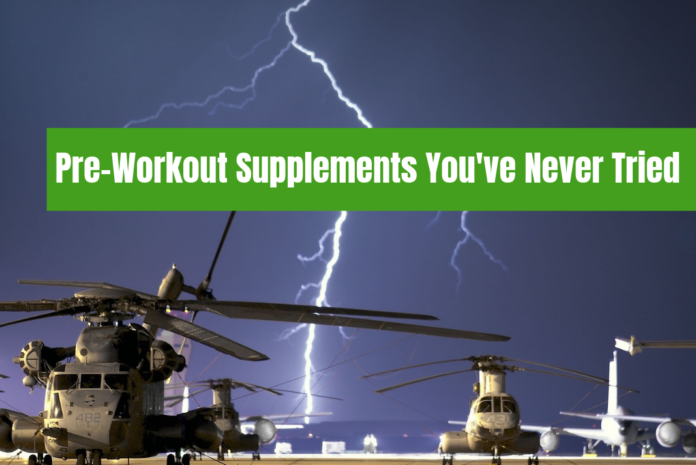 When I was 22 and working at my first corporate gym in Phoenix AZ, I would do some awesome stuff before my workouts.

One time when I was really trying to “get hyuuuge”, I remember putting 6 raw eggs and a cup of raw oats into a shaker bottle and shaking vigorously.

Then trying to drink it.

“Trying” is the important word though, because I think i got about one sip in before choking on the nastiness, and giving that “pre-workout” a hard pass.

Pre-workout supplements are all the rage, especially if you’re looking for an edge on your workout, or need a pick me up before smashing some weights.

***Nate Hates: Lactic Acid – actually not a thing. The “burn” you feel is from your muscles becoming more acidic due to hydrogen ions being released as your body converts carbs to ATP (muscle energy). Lactate is actually the thing that is released to counteract the burn. NOW YOU KNOW SO STOP SAYING LACTIC ACID.

Basically anything that might have a positive impact on muscular contractions, energy, focus, or endurance can get thrown into what most supplement companies call a “proprietary blend”.

A Proprietary Blend is a mixture of ingredients where the doses of each are unspecified which is great for companies that don’t want their secret formula to fall into enemy hands.

“We might be putting effective doses in, but also maybe not! You peasants will never know! Buy more supplements!”

So if you like pre-workouts, great. If not no worries.

Either way, if you’re trying to get away from things that taste like bubblegum, and try some hardcore underground street sh!t, look no further. 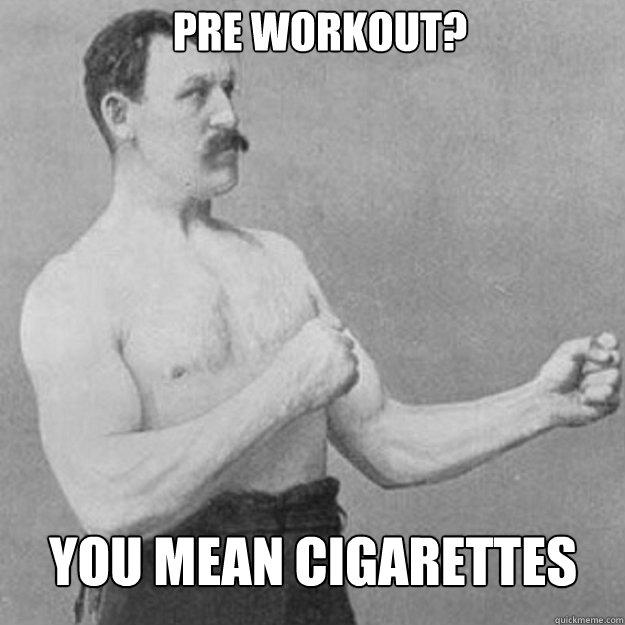 Nicotine is a mild stimulant that has been shown to increase cognitive performance, focus, and energy. I wrote a review of my experience with it here.

I like this one because it gives you a small boost to help bring you back to average energy levels, or slightly above. It wont blow your mind like 300mg of caffeine will, and there’s no lingering effects, so it’s a better option if you train at night.

I use this 2mg Nicotine Gum – but it’s ok to start with 1/2 of a piece if you’ve never used nicotine before. 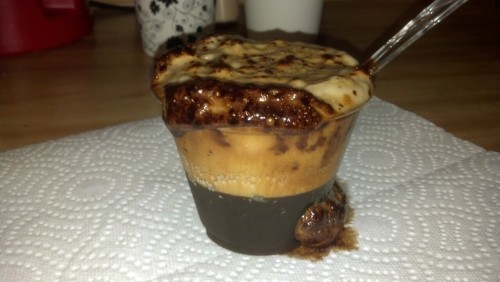 This one comes to you straight from Terminal Island Penitentiary, where inmates cant buy fancy pre workout – so they make their own version.

Hyphy Mud has since been turned into an actual supplement, but the version I’m talking about is derived from mixing Coffee Grounds with a full Diet Coke.

Yes, you read that right, and if you’re picturing a dirty sludge bottle filled with thick gritty filth, you’re on the right track.

So this one should just be called “eating coffee”. But hyphy mud is a much better name. 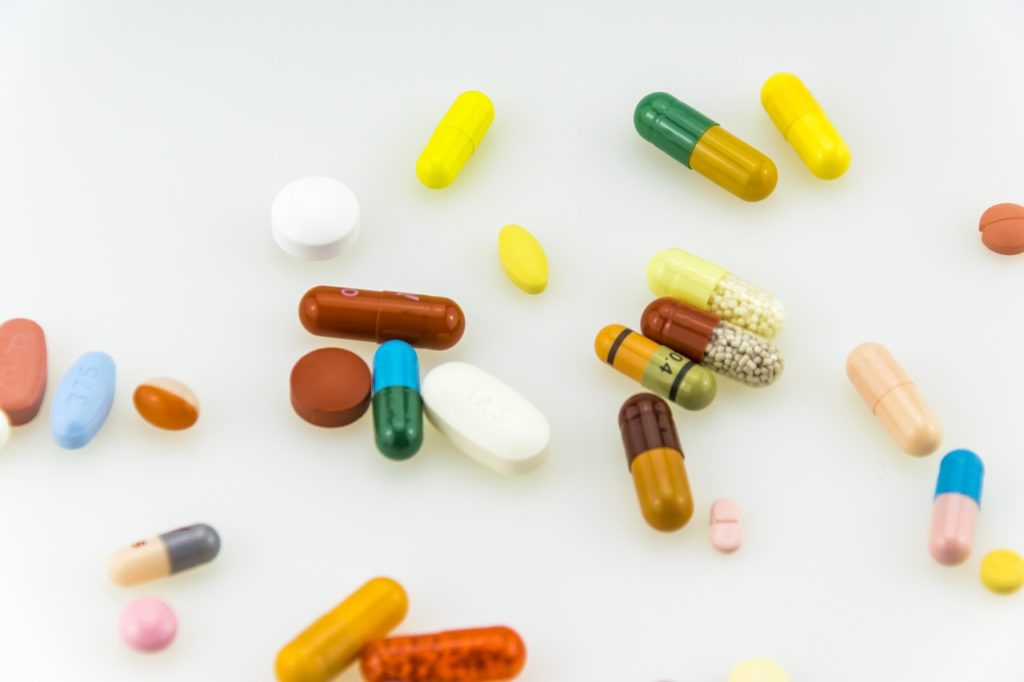 ECA stands for Ephedrine, Caffeine, and Aspirin. A staple of bodybuilders before the supplement industry was worth billions of dollars, ECA is effective, simple, and requires you to take over the counter allergy medicine for your pre workout? Sign. Me. Up.

Ephedrine and Caffeine have a synergistic effect that is helpful for focus and energy, and the baby aspirin will thin the blood slightly resulting in better pumps.

You can buy ephedrine in the form of a over the counter tablet called “Primatene”.

I don’t know what the legal ramifications of telling you to take this is, so I’m going to say: DON’T TAKE THIS. 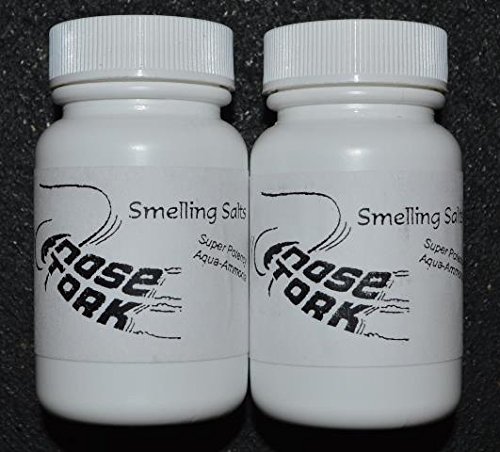 Also known as “Ammonia Inhalants”, these are often use to rouse people who have lost conciousness.

It’s like getting punched in the brain with a lighting bolt, but somehow you’re stronger afterwards. I don’t know. You gotta try it.

This isn’t one you take 30 minutes before your pilates class. This is something you get a big whiff of 0.2 seconds before trying to rip as much weight as possible off the ground. It’s an emotional experience. 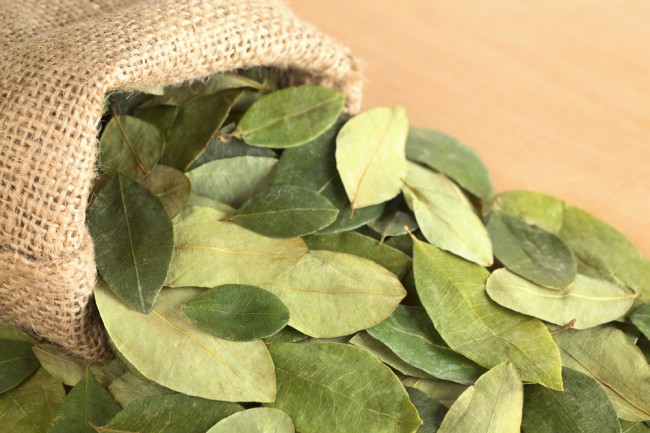 Yes, Coca Leaves are most known for their ability to be turned into cocaine. But in many South American countries, these are chewed by natives for a variety of reasons.

This is a pretty invasive pre workout, because you actually need to get a big wad of leaves, and hold them in your cheek like a chipmunk. Not only that, but after chewing them for a while, you’ll get some bicarbonate (baking soda, or powdered sea shells) pull your nasty wad out, and put the bicarbonate in the middle.

Chomp it a little bit more to get some more juices, then set that wad comfortably back in your cheek.

Coca leaves have a ton of different properties that are good, and many of the alkaloids contained in them have positive effects on physical well being and energy. However, they get a bad rap because one specific alkaloid can be pulled out through a lengthy process involving gasoline and Season 1 of Narcos.

In order to get just one gram of actual cocaine though, you would need more than 20lbs of coca leaves.

I had the pleasure of trying these out during my exploration of South America, and I did like them. However, the people around me did not prefer when I talked to them whilst gumming a massive load of plant matter and breathing it at them.

Did I miss one? Anything that you like that doesn’t fall under into the traditional pre-workout box? If you give me a good one, I will try it. 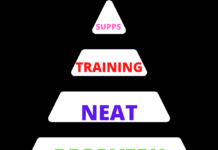 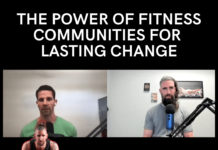 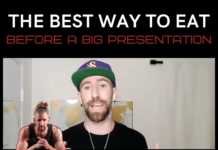