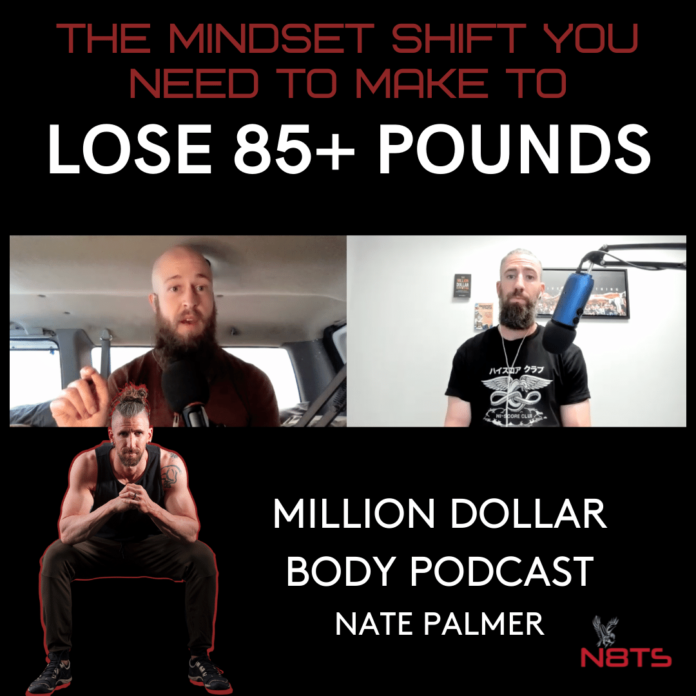 Losing weight and keeping it off is hard. Losing more than 85 pounds and keeping it off is even harder, but that’s exactly what the founder of Find Your Total Health, Rusty Osborne, did. After years of self-described overconsumption of food and alcohol, Rusty hit rock bottom (a few times!) and knew something needed to change.

The first thing he admits he needed to change was his overconsumption mindset. His identity was wrapped up in being a big dude who could out-eat and out-drink anyone else. Everyone knew him for that “skill” and so it was hard to let go of that part of his identity. Rusty’s also a musician and he couldn’t go on stage without downing a few whiskeys first to calm his nerves—all part of the vicious cycle of overconsumption that was making him obese and feel terrible.

The Mindset Shift You Need to Make to Lose a Ton of Weight: Rusty’s Story

So, how did Rusty go on to lose a ton of weight and start teaching other men to do the same? On this week’s episode of the Million Dollar Body podcast, Rusty and I talk about his amazing journey from being obese and miserable to losing 85+ pounds and becoming a successful fitness coach for men.

Rusty is committed to helping men lose weight for good without crash diets or endless cardio. (Sound familiar?) I totally respect his fitness philosophy and his tactics for long-term success—for him and his clients. Ready to hear from a total bada$s in the men’s fitness space? Listen to this podcast. 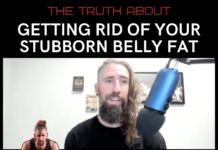 The Truth About Getting Rid of Your Stubborn Belly Fat 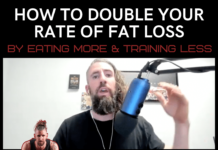 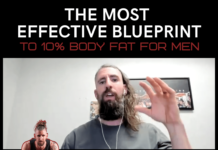