A lot of stuff I talk about on here is based on stuff that I hear in real life, and want to say, but can’t for fear of offending everyone. I even tone it down on here slightly, so that Mom’s will let their rambunctious 6 year old’s read my articles on the nuances and poetry of a proper deadlift.
However, when I have a client who tells me that they can’t eat right because they are going out to dinner, or because they had a hard day at the office, I have to close my eyes, and go into a mental exercise where I visualize myself punching endangered animals until all my rage subsides. When I come back to reality, I can give them a good natured slap on the back and say something to the extent of “Oh you!”, instead of destroying them with 1000 years of wall taps.
However, what I would like to say instead goes something like this:
“You’re weak. Mentally and physically weak. Like Duke Basketball. Like the TV show Frasier. Like people who shop at Walmart. You most likely don’t deserve to eat ever again. It’s not hard to not eat donuts. You just don’t pick it up. And if you do pick it up, kick yourself in the shin, and throw it in the garbage.”
Ok, that could be a little harsh. After all, no one I know is as bad (read boring and meaningless) as Frasier was.
However, there are certain things that people don’t realize about food, overeating, and eating processed crap. One of those things is that FOOD IS A DRUG. I don’t care if you’re Mr. Vegan, or you’re on the wall at McDonald’s for “Most Fake Animals Consumed in One Session”. Food is a drug to both parties. The difference is how you react to that. Do you control your food intake, or does it control you? Are you the Charlie Sheen that is banging 7 gram rocks and finishing them? Or are you the Charlie Sheen that is bi-winning?
Fast food places spend millions of dollars per year chemically designing their food to make you hungry. That’s right, it is not designed to fill you up. There are certain combination of sugar, salt and fat that causes a chemical reaction in the human brain which release endorphins to make you happy. That’s great and all, but you know what else does that? Cocaine, Charlie Sheen, and morphine.
On top of all that, fast food is designed to be soft. Like baby food. So the good news about that is that you can feed your toddler a Big Mac! The bad news is that it’s so soft that you don’t need to chew it, which means that your body doesn’t recognize itself as being satiated even though you’ve gorged yourself on a 1680 calorie “lunch”. Knock off the drive through people. Your body will thank you. And if you must drive through a place, get the grilled (fake) chicken salad with oil and vinegar. And remember, for every fry you eat, you have to do around 12 pushups to burn off. That roughly correlates to 100 m of horse walks.
Lastly, just make good choices. This is me pleading with you. I don’t know about you, but when I look back on my life I have certain regrets. I regret not playing football in high school. I regret the part of my life that I lived for other people’s approval. I DO NOT REGRET NOT EATING A PIECE OF CHOCOLATE CAKE 2 WEEKS AGO AT A PARTY. That has never even crossed my mind. Skip the desert, you’re sad for what, 3 seconds? Then you move on? Because you’re an adult? I hope so.

Fix your eating before I mentally burn down the rainforest because you like eggnog. 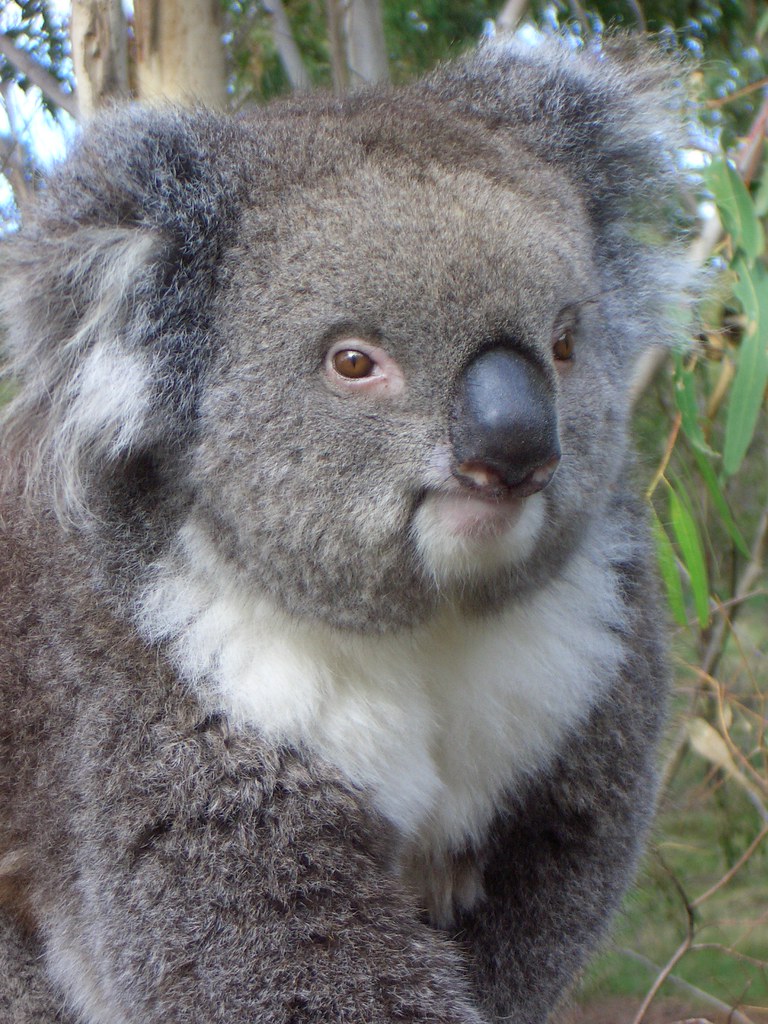