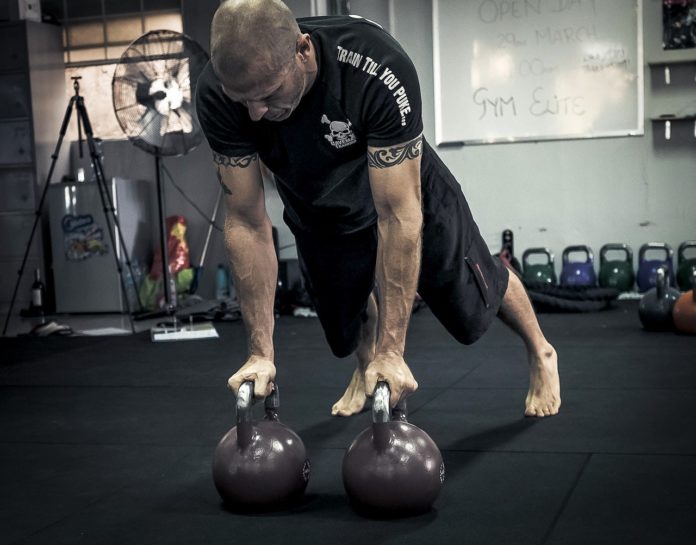 9. Everyone wants you too!

Seriously. Not only do I want you to start working out, but the rest of society is pulling for you too. So jump on that bandwagon and head to the gym. You’ll not only increase your energy levels, metabolism, and quality of life, but you’ll have lethargy at night so you can hang out with your kids, be a better partner and lover, be better at your sport or other activity and if none of those get you, (which they should), the fact that your medical bills as someone overweight (not even obese) are 37.7% higher than that of someone with an ‘average’ build, costing the US and extra 93billion dollars more. USATODAY.com says:

“Overweight is defined as roughly 10 to 30 pounds over a healthy weight; obesity is 30 or more pounds over. People who weigh too much are at an increased risk of heart disease, diabetes, many types of cancers and other illnesses.”

8. Did I mention you’ll feel better?

Come on, what’s not to like about that? When was the last time you rolled out of bed happy and ready for the day? Most of the people I talk to equate waking up in the morning with getting a full body skin graft, then getting hit by a F150. When you start working out, you’ll get more REM sleep, and wake up feeling rested, content, and dare I say…powerful? The best part of waking up is Folgers in your cup? Hardly. The best part of waking up is pissing excellence and using your new mind powers to dress yourself. 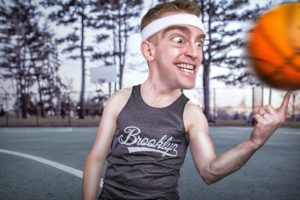 7. There are a lot of hilarious people at the gym.

This one might not have been one you would expect to find, but it’s true. Some of my greatest joy comes from watching the goofball in the sunglasses alternate between doing bosu ball dumbbell curls with the pink 7lbs, and punching the chair. Let’s not forget to tip our hats to Treadmill bunnies, The washed up meatheads with the jeans on, Janice the cougar, the dusters, the overly tattooed guy, the crossfit hero with the goofy toe shoes, and the lady who just can’t get enough zumba.

Yep, this is a kinda dumb point. Most of you don’t want new friends, I understand that. But just for the sake of having enough points, I promise that if you start working out, I will officially consider you my friend. You are welcome. Also, there’s not a lot better than having someone else to laugh with about Dusty McTattooerson dropping 50lbs on his iPhone.

Listen pal, if you can’t jump out of your easy chair and run to your nearest mall in just under 12 minutes, let’s face it. You’re gonna be undead too. And neither me nor my surly band of misfits are going to extend you any quarter just because we’ve seen you at the gym before.standing in the back of the step class and hitting on the soccer moms.

Aside from the aforementioned mood improvement, you’ll also combat a lot of chronic diseases, says mayoclinic.com. Osteoporosis, type II diabetes, heart disease are just a few of the many that keeping obesity at bay will help prevent. Stronger muscles means less falling when you’re older, and stronger bones means that when you do fall and smash through the coffee table, you’ll probably just pull a Chris Farley and be able to walk it off. 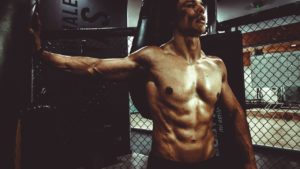 When was the last time you physically challenged yourself? Go on, get up and out of your chair and hit the weights Linda.

For most of us, we’ve all but given up on the prospect of looking good in a swim suit. We’ve exchanged that dream for the dream of cleaning up after children, being a good entertainer, having monogrammed napkins, and having our free time filled with reading smutty literature in our underwear while eating peanut butter out of the jar. Go on, admit it. You haven’t done something for yourself in a long time. You deserve it! And it will give you a longer time on this earth to pursue your habits that due include Twinkies and jersey shore.

1. And the number one reason to start working out today? There are a lot of very handsome trainers at the gym.

Pretty self explanatory, and I bet if you never complained about doing squats or planks and brought them cookies, they would even show you their high thigh. Just a guess though. 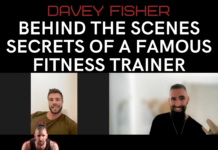 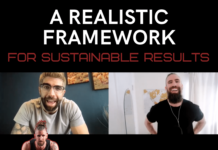 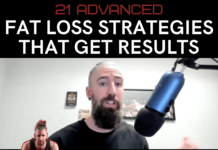