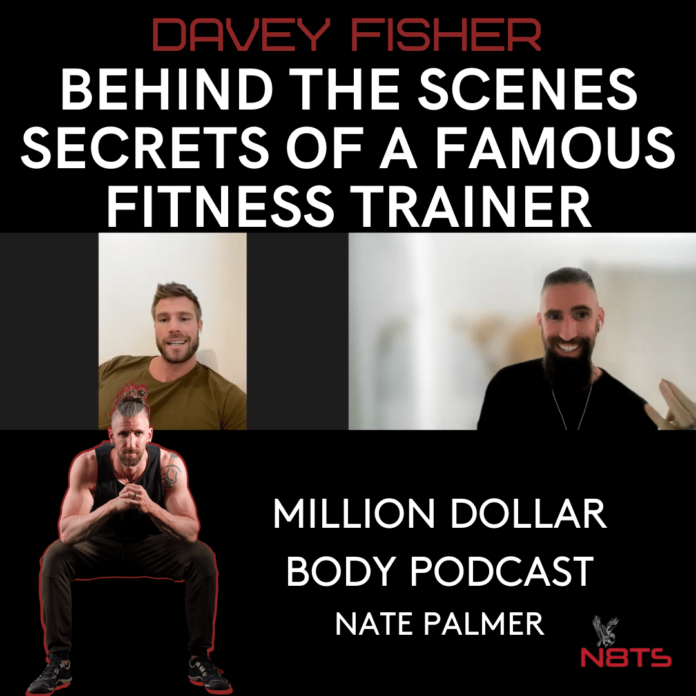 You can’t lose if you don’t quit.

That’s not a sexy fitness strategy straight outta LA, but it’s foundational to your long term fitness success. Consistent effort is a currency that always pays off because small investments over time reap large dividends.

My friend and former co-worker, Davey Fisher, is the king of the you-can’t-lose-if-you-don’t-quit mentality. Discipline and mental fortitude is his love language. (Just take one look at his Instagram account and it shows.) Davey’s secret to building a killer body?  He eats 180 grams of protein per day (almost his body weight), ONLY eats when he’s hungry, and trains whether he feels like it or not.

That’s not going to win any trendy fitness awards, but I’m telling you (are you listening?): It’s the secret to his success and yours.

2022 is your year to SIMPLIFY. It’s time to put away half-as$ed effort and the latest low carb diet. It’s time to STOP weighing food and counting calories. It’s time to build a lifestyle that simplifies fitness and prioritizes your health in the long run. Just say no to another 6-week keto stint or 3-month exercise beat down program. You cannot sustain those results, but here’s the good news. Fitness CAN become part of the way you live and it doesn’t have to be complicated.

On this week’s episode of the Million Dollar Body podcast, Davey and I talk about how to adopt fitness as a lifestyle (rather than a fad) and how effort and consistency are the main players if you want to get fit and stay that way. We also talk about how physical fitness affects all areas of your life, so if you’re not training, you’re probably going to anger management classes instead.

If you’re ready to hear from an Insta-famous fitness trainer (I knew him before he was on Skechers commercials) who knows his $hit and has the body and clients to prove it, this episode is for you. 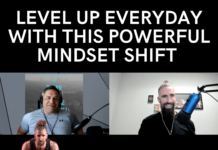 Level Up Everyday With This Powerful Mindset Shift 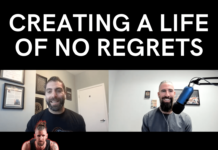 Creating a Life With No Regrets 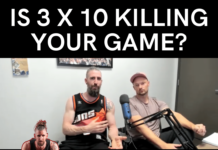