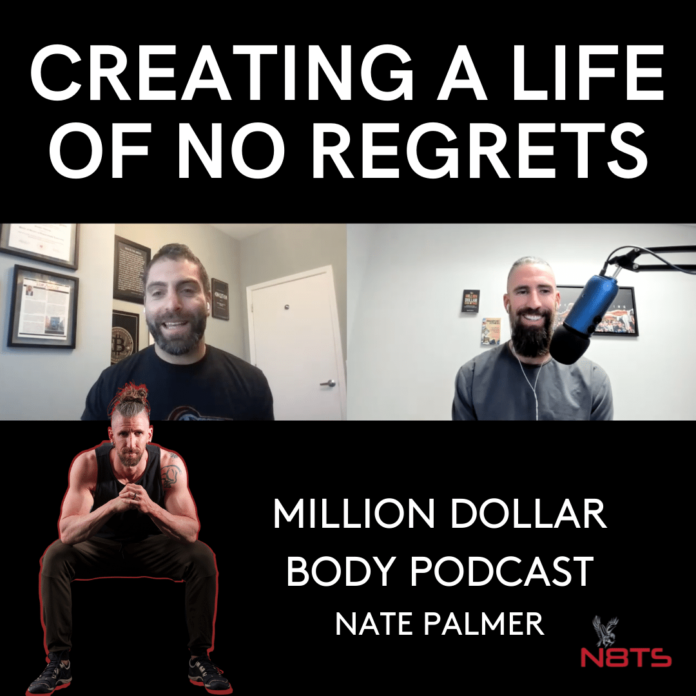 “Too many people have a lot of money at the expense of their health.”

“A man who has health has a thousand dreams, but a man without health has only one.”

“I have this terrifying fear of being an old man with regrets. It’s my driving force.”

“Courage isn’t the absence of fear. It’s feeling the fear and pushing through it anyway.”

These quotes are just a few of the powerful snippets of conversation I had on this week’s episode of the Million Dollar Body podcast with Lawrence Dunning, a busy (new) dad and real estate entrepreneur. Lawrence is an immigrant who’s been in the States for 18 years, with an overwhelming and infectious gratitude for what he calls “ the ability to choose the lifestyle you want” in America. And he’s chosen a life fueled by fitness that makes everything else he does better.

Creating a Life With No Regrets: Fear As A Motivator

One of the things that Lawrence said that completely floored me is that his biggest motivator for getting and staying fit is his fear of becoming an old man with regrets. This statement might make a Gen Z’er question their entire existence, especially in our positivity-drenched culture. But, there’s a powerful truth to it—his health is a main priority because he values the people he loves and wants to be as present as possible in their lives. He doesn’t want to regret not spending enough time with them OR not feeling good when he can spend time with them.

Creating a Life With No Regrets: Fitness As A Priority

Lawrence makes his weekly workouts a non-negotiable activity. In fact, he time-blocks them, so he doesn’t fall into the “tyranny of the urgent,” where workouts quickly go to die. He also surrounds himself with people who push him to meet his fitness goals. The power of accountability has paid out some serious dividends in his life.

Seriously, you don’t want to miss this episode.

I had such a great time talking to Lawrence, and I’m inspired by his dedication to the important things in life. His mindset around fitness and what motivates him is infectious. If you’re ready to get super motivated about your own life and fitness, this episode is for you! 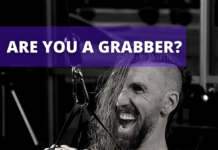 Are You a “Grabber”? 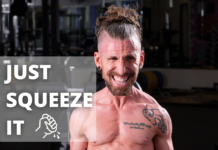 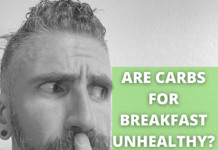