I’ve been in recovery for 16 years and it never gets any easier.

My parents really thought they were doing the right thing when they enrolled me in the program, but nobody realized the effect that it would have on me for years.

I showed up late. 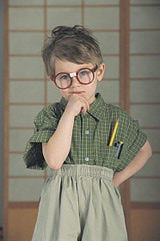 4 months late to be exact. The other participants had already had a chance to bond and create connections so I was the outsider. It would have taken an act of God to start the assimilation process already, but I was dealt another hand that further secured my fate as a loner and weirdo.

The year was 1998, and the program was Mountainside Middle School. I showed up with a bowl cut, high white socks in black shoes, and my olive green polo shirt tucked into khaki shorts.

Because preteens are pack animals that like to feed their own insecurities by ripping the flesh off of kids that are different or weird, I spent the rest of that year trying not to let on how much it sucked when kids told me I was gay (the premier insult of the 90’s), a loser, or that I should kill myself.

I’ve spent the last 16 years compensating for this. Bigger muscles, sharper tongue, harder exterior. I couldn’t wait for someone to say something reminiscent of my tenure in middle school, because it would give me an opportunity to tear them apart.

I could see what people hated about themselves, and I’d pick at those insecurities. Feed them. It’s taken me the better part of those 16 years to figure out how wrong I was when I thought it was about me, my actions, and my clothes.

It’s never been about me, or you for that matter. 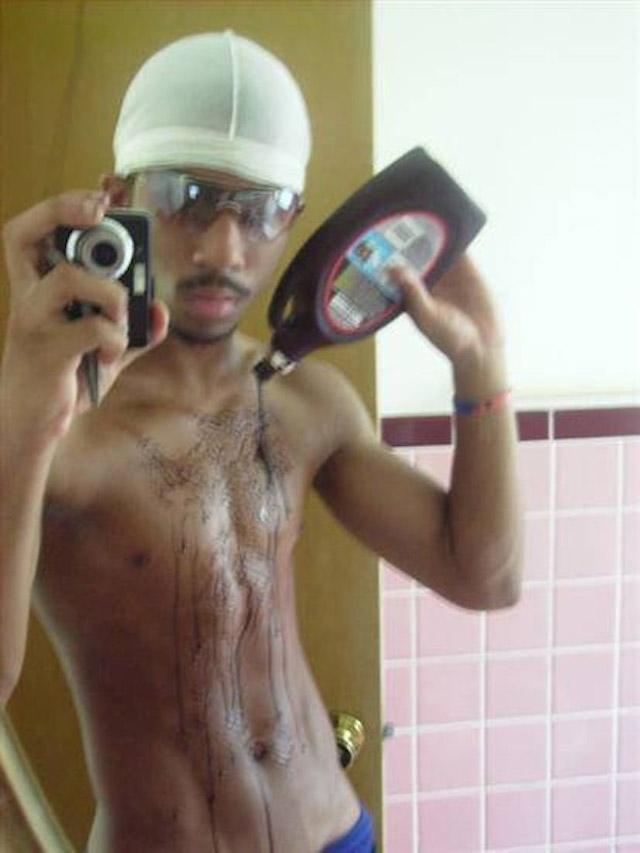 It’s always been about everyone else. People rarely look up to see what’s going on around them because they’re too busy dwelling on their own problems and insecurities.

Teasing and bullying is a symptom of that at a young age.

Selfies and spending 3 hours on Facebook are the current manifestations of the disease of self obsession.

Karl Stefanovic is a news anchor from Australia that wore the same suit for a year to prove that women are more scrutinized than men when it comes to appearances. He revealed his social experiment, and everyone was shocked!

He might be right about the disparity of men vs women, but I’d further extrapolate that no one cared because they were too busy with their own lives, work, children, and problems.

This is great news for us. It means that you can go about your day with the reassurance that no one noticed your chipped nails, your messy hair, the fact that you were wearing your shirt inside out, the joke you told that fell flat, or when you stammered your way through the school play.

And even if someone did notice these things, take solace in the fact that it was deemed TOO INSIGNIFICANT to make it into their long term memory.

While you obsess over what Todd from marketing thought of your outfit that you thought matched when you put it on in the dark (navy blue comes in so many different hues!) Todd is in fact obsessing over the fact that he mistakenly put an emoticon in a client email. Also lunch. Todd is very hungry today.

THIS MEANS THAT YOU ARE FREE!

Stop worrying about stupid shit, because NO ONE ELSE CARES.

March 13th, 1964. A woman named Kitty Genovese is stabbed to death in a well lit neighborhood in Queens, New York.

Sad, but not unexpected right?

Here’s the scary part. There were 38 witnesses who did not even call the police while this brutal murder happened in 3 separate attacks over the course of 35 minutes.

WHAT THE F*CK QUEENS?!

Psychologists at the time called it indifference. Headlines read “America the Apathetic”, and “Lack of Concern, a Concern”.

Robert Cialdini PH.D. is a professor of marketing at Arizona State University and the author of the fantastic book Influence. He postulates that it is not necessarily due to apathy or an increasingly “cold society”, but instead due to the principle of social proof.

No one called the police or intervened in this situation due to the fact that in an unfamiliar circumstance like this, we look around to observe the behavior of others in order to see how we should act. If everyone in this situation was acting coolly and observing the other witnesses for insight, there’s a strong potential that nothing would be done.

Cialdini says: “It might be that someone in need of emergency aid would have a better chance of survival if a single bystander, rather than a crowd was present”

There have since been several studies proving this point.

Stop, right now. Take an inventory of yourself. What’s the thing in your life that you “shouldn’t” do, but love doing? Singing in public? Wearing a cape to work? ?

Stop burning energy building walls around yourself. You’re free. Act like it.

Now if you’ll excuse me, I’ve got some tall white socks and black shoes to put on before I go out. 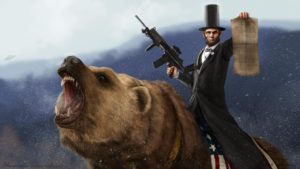