Listen up, here’s some real talk for your snooty macchiato carrying beta-ass.

Today you reclaim your man card, and show the world that you’re the boss. Including but not limited too: your emasculating-human-tampon of a  manager, the cute girl at the gym who’s name might be Leslie, or Lisa, or whatever, and your horrible landlord Doris.

You might not know it, but your emotional state and though processes follow along with your body language, and not the other way around. This means that when you give your body commands like: “sit up tall”, “pull your shoulders back”, or “do a backflip”, your brain takes note that you are indeed a dominant human, and releases testosterone accordingly.

Alternately, when you give your body commands like: “sit like a chump”, “slouch”, or “get ignored by every girl”, your brain takes note, and slowly begins to choke off your dwindling supply of masculinity.

A: Notice the shoulders rolled forward. In addition to projecting powerlessness, this posture also ensures that your chest muscles will tighten, and your upper back muscles will weaken, which will make even the most muscular or lean person look and feel worse.

B: Besides having a threatening Adam’s apple, the forward head or jutting neck position literally makes you weaker. This puts pressure on nerves at the base of the spine that are responsible for helping your central nervous system and brain communicate. Lifting weights with this posture can cause injury, reduce strength levels, and make you look like Napoleon Dynamite.

C: Hands and feet close together in a ‘huddled’ position. Human beings are animals, and despite the rise of buzzfeed and metrosexualism, our brains are hardwired to perceive ‘big’ as ‘dominant’. That’s why if you encounter a mountain lion or bear, you’re advised to make yourself as large as possible using your coat or pack.

Exhibit A: (for Alpha) 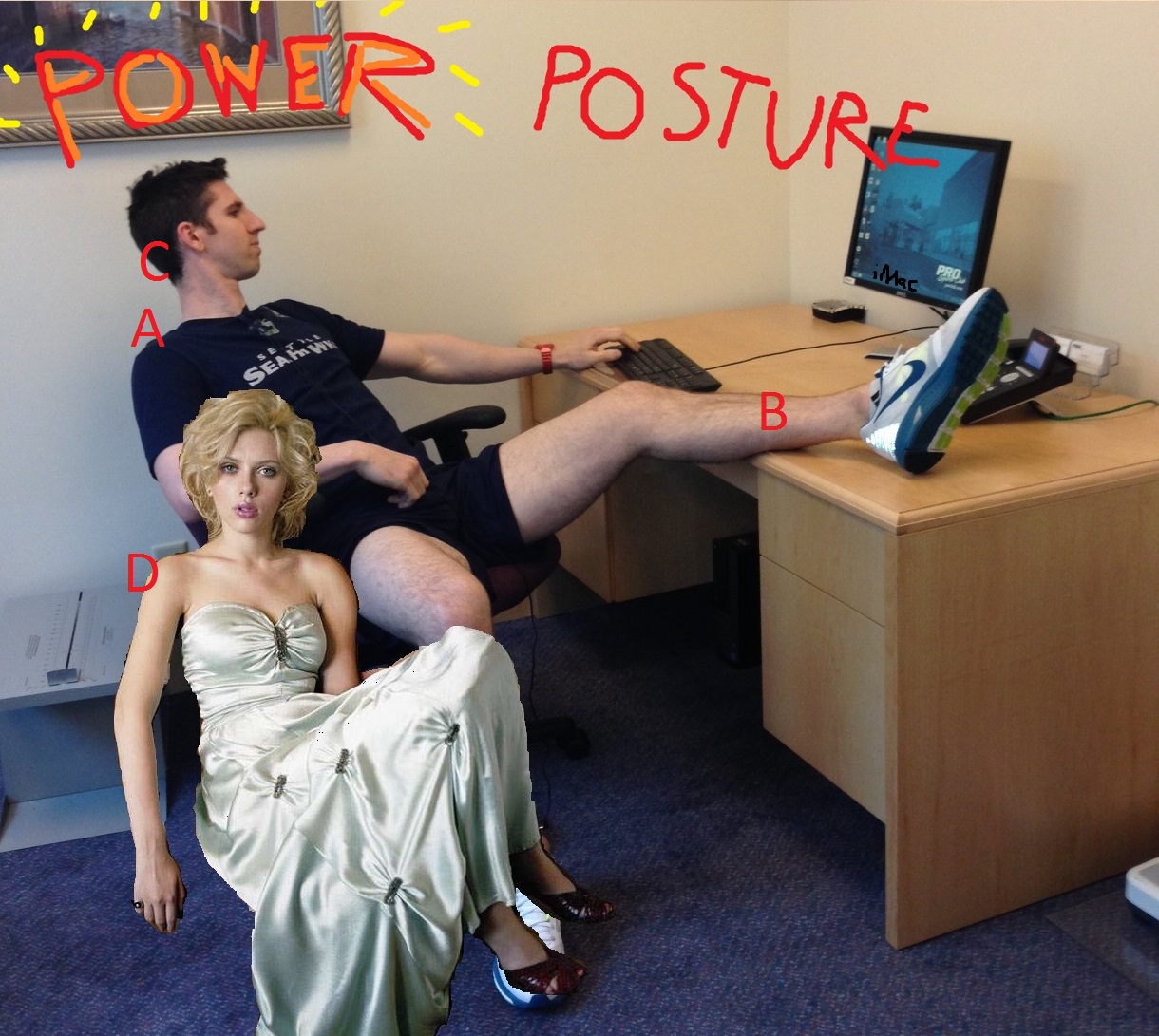 A: Notice the chest is now open, and leaned back. In addition to reinforcing better posture, this is also reinforcing the ‘power’ mentality because it displays relaxation and confidence.

B: Legs are wide open, and a foot is on the desk. Although it’s probably not a great idea to go into your bosses office and adopt this kind of attitude, it’s important to note that taking up more space displays to others, and more importantly, your own brain, that you are a dominant individual. In addition, showing more albino-high-thigh has been shown to increase sexuality by 42%.

C: The head is back, and the chin is no longer jutting. Also notice the smug shit-eating grin. Very important in making sure everyone around you thinks that you’re kind of an asshole.

D: If you don’t have your own personal Scarlett Johansson to bring with you to work and too the gym, I suggest you get one soon. In addition to turning heads and causing mass envy everywhere you go, they are also portable and can be stored for days at a time.

Amy Cuddy is a Social Psychologist whose research in this field has been groundbreaking and extremely enlightening. One of her experiments on power poses showed some interesting results on hormonal changes. One such experiment is documented in Leo Widrich’s article on Buffer:

They brought people into a room. For two minutes, they would either perform a powerful pose or a powerless pose. Then they would go on into performing a job interview. The results were absolutely stunning:

Neutral recruiters, who didn’t know who performed which pose, consistently picked only those that previously performed the powerful poses as people they would want to hire.

On top of that, the actual hormone levels of people changed dramatically. Here is the increase in testosterone and drop in cortisol after performing the power-pose (for just 2 minutes!):

And here are the hormone levels after performing the powerless-pose, with a significant drop in testosterone and increase in cortisol:

According to Cuddy, here findings show that changing our body language doesn’t just change our outcomes. It changes who we are as people. So instead of “faking until you make it”, her advice is:

Fake it until you become it.

That’s not the only study that corroborates this data. Researchers at Ohio State University found that emotions are highly linked to body language.

When participants were asked to nod their head yes, or shake their head no, their opinions on certain subjects would change without them realizing it.

Additionally, when participants were asked to sit up straight and maintain good posture, it was easier to recall positive memories.

What You Can Do:

1: Practice power postures before meeting with clients, your boss, your mother in law, etc. Make sure that you keep your body language open and welcoming, and take up as much space as possible.

2: Smile! Even if you’re not feeling like it. When asked to smile for 90 seconds, participants in another study reported an increase in mood by up to 50%.

3: Move More. With all this research on what certain postures can do for your mental state, is it any surprise that exercise might just be the best thing in the world you can do? In addition to releasing stress, releasing cortisol, burning fat, building muscle, and increasing flexibility, you know what….. nevermind, exercise is stupid.

Tune in next time for Part II! 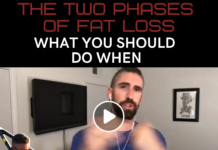 The Two Phases Of Fat Loss – What To Do WHEN 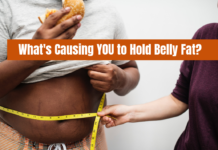 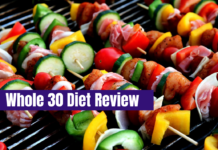